Adventures in the Cloud: High Performance Computing for Everyone 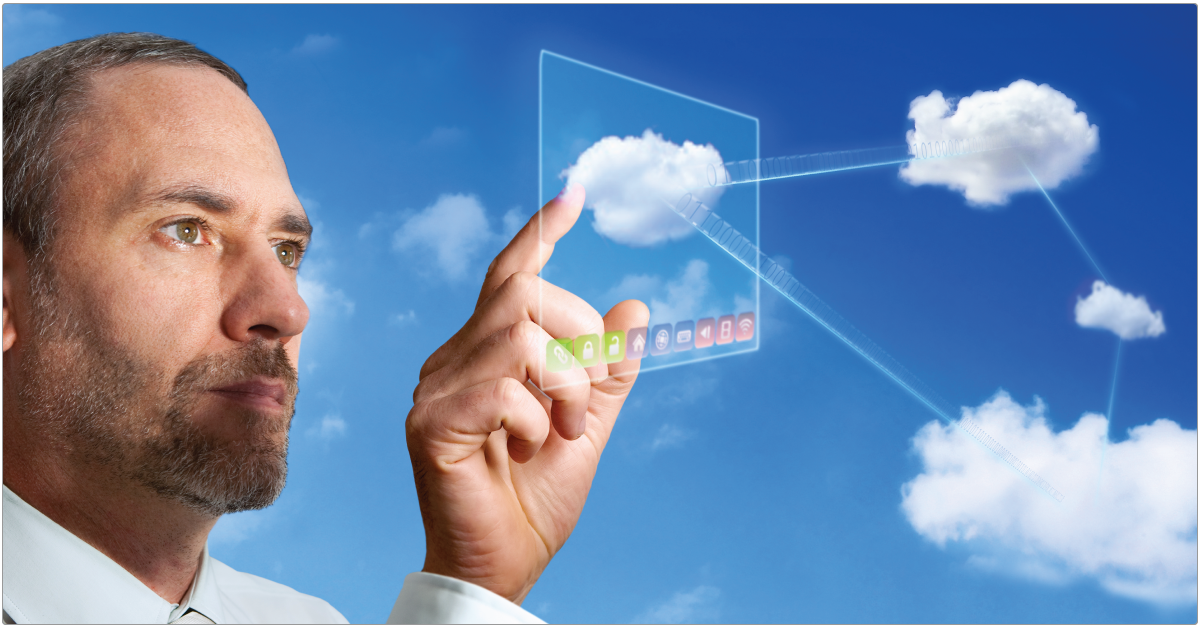 Advanced cloud-based data analysis is now available to everyone – both small and large organizations alike. HumRRO is among those companies taking advantage of these advancements.

September 25th, 2019 – Decades ago, only the largest and most sophisticated companies and institutions had access to “high performance computing” technologies. In practice, this meant that only large government agencies, high tech companies, and a small cadre of elite academic institutions harnessed the power of “supercomputers.” Using these supercomputers, such entities delivered new scientific discoveries and remarkable insights, in areas ranging from genomics and financial risk modeling to emerging uses such as machine learning and autonomous vehicles.

Cloud-based systems offer a number of improvements, including: 1) scalability – such systems can provision as much computing capacity as needed, 2) dependability – most public cloud data centers are designed for 24/7 operations, without limitations such as power interruptions, and 3) convenience – analyses can be run and accessed from anywhere with Internet connectivity. As a practical example of why such cloud-based features matter—even for a relatively small company like HumRRO—we offer below a brief case example from our own recent work.

At HumRRO, we see a bright future for leveraging cloud platforms for high performance computing, allowing us to better serve our customers while advancing science and practice. We are contemplating further applications and uses of these technologies, to include:

Anyone involved in modern psychological and educational measurement knows that assessment development and implementation involves a lot of data analysis. At its core, data analysis is computing. So as datasets grow and methods become more complex, analysts will likely turn to high performance computing to maintain efficiency, effectiveness, and competitiveness.

At HumRRO, our mission is to develop and apply state-of-the-art science and technology to improve the performance of individuals and teams within public and private organizations and educational institutions. In the very near future, state-of-the-art-science and technology is going to include an abundance of computing power. Consequently, we are excited to be working at the leading edge of these computing approaches. 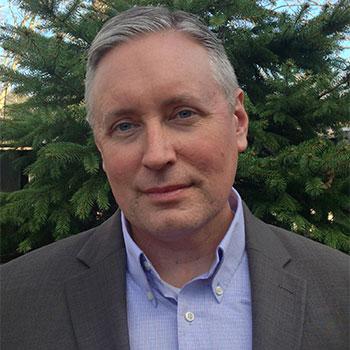 Learn more about our services: